The History Of Diamond Drugs

Diamond Drugs Private Limited, a Kolkata, West-Bengal (INDIA) based pharmaceutical formulations manufacturer. Subsequently formed around six decades ago in the year 1954. However, it started as a sole proprietorship company, Diamond Drugs & Chemical Works. Moreover, keeping “quality” as its main concern to thrive in the industry. And as its core competency, now known as Diamond Drugs Private Limited. Furthermore, it has grown its wings and operation with a reputation in the eastern zone market of India. In addition, today in the 21st century is known for its quality, employee recognition and age-old existence. In conclusion, it still foresees healthier and stable future in years to come with accelerated growth. 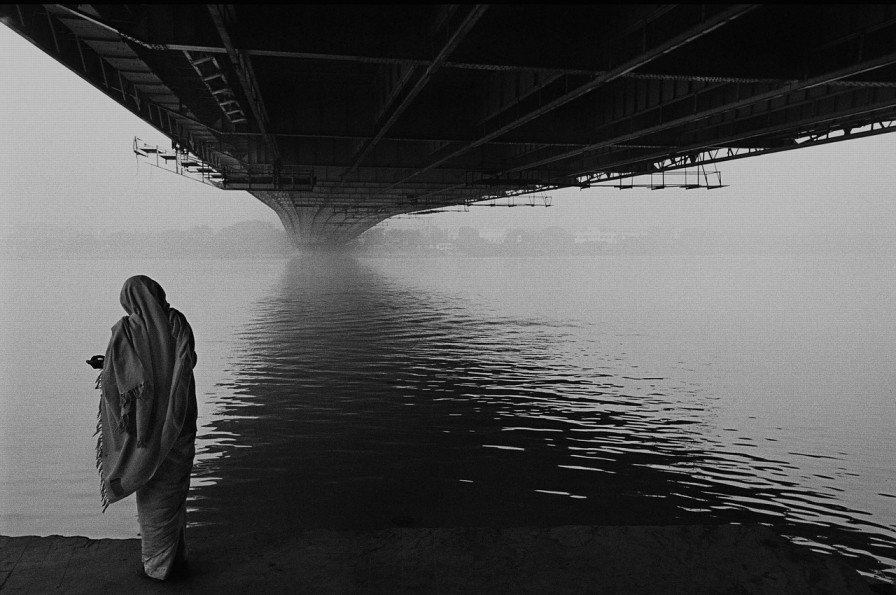 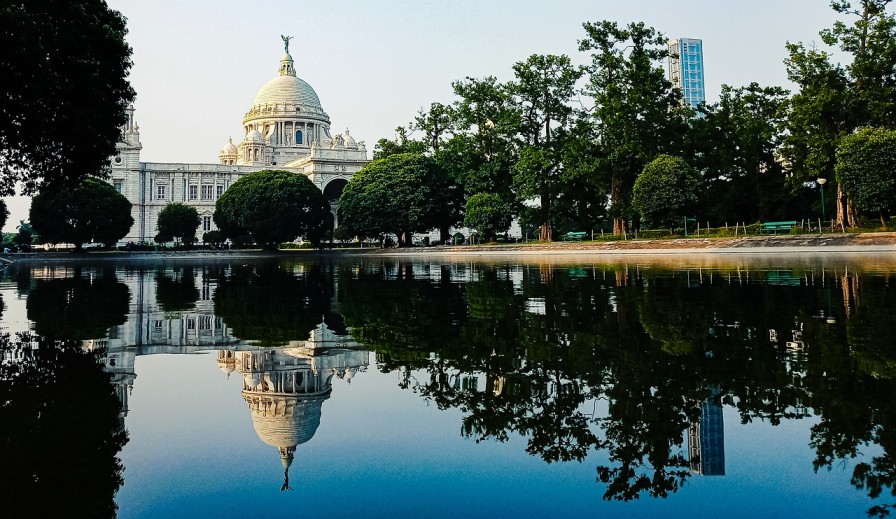